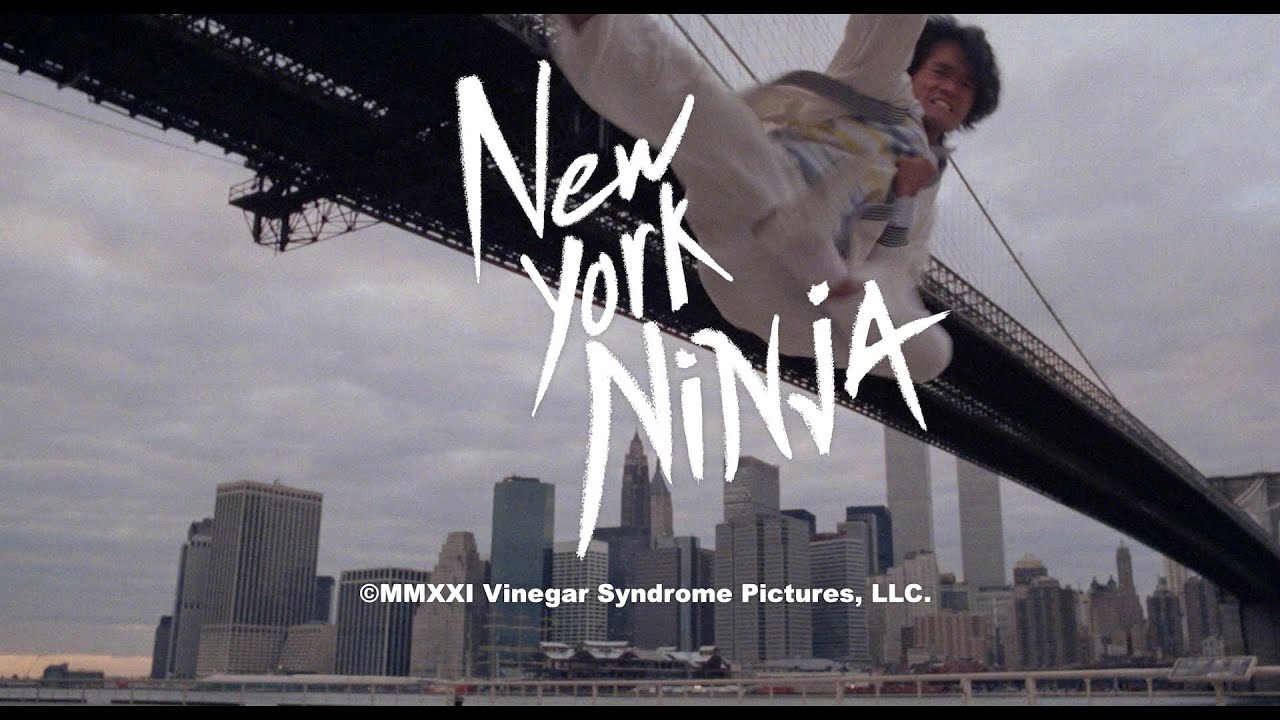 We got to work on an incredibly interesting project with our friends at Vinegar Syndrome. New York Ninja is a wild action comedy originally directed by and starring John Liu in 1984. The project was abandoned during production resulting in all original sound materials, scripts and treatments going missing. The rights and unedited original negative were subsequently acquired by Vinegar Syndrome, who, through the efforts of CT filmmaker Kurtis Spieler, have meticulously constru 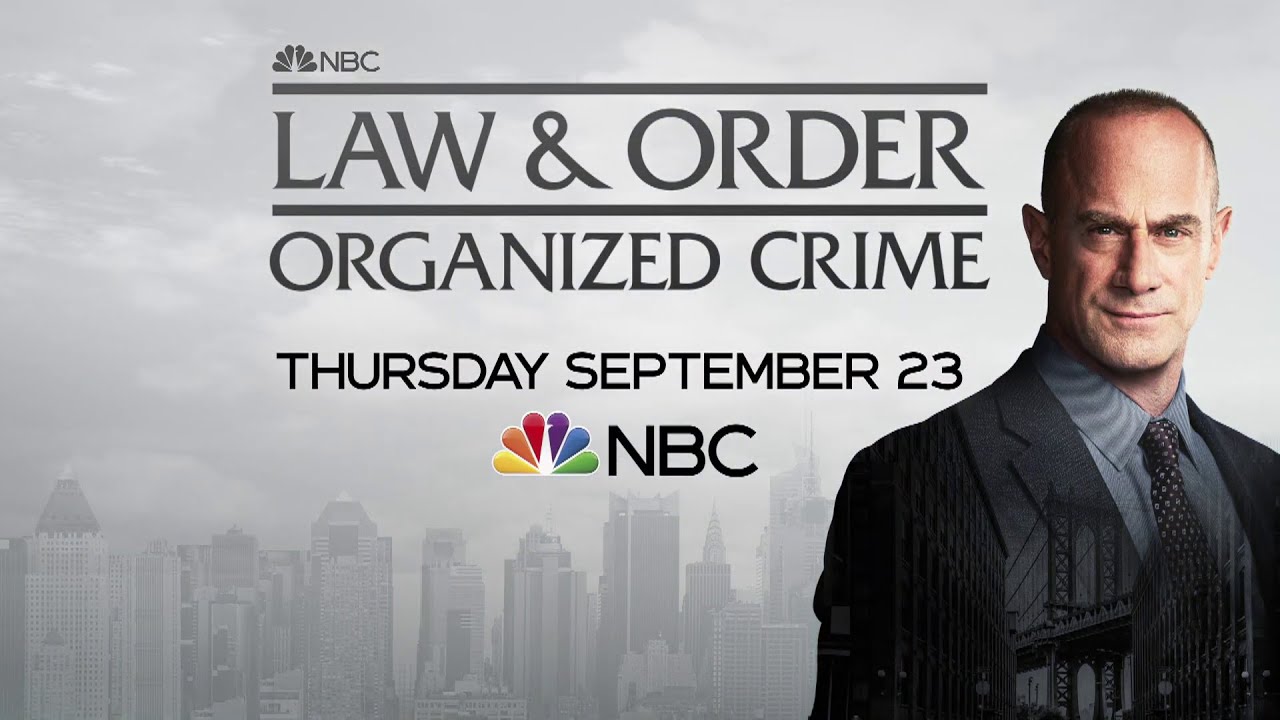 We got the chance to work on a few episodes of season 2 of Law & Order: Organized Crime, recording ADR with actor Michael Raymond James. It's been an honor working on such an iconic series! Organized Crime is a spin-off of the long-running series Law & Order: Special Victims Unit, and the seventh series in the Law & Order franchise. The series stars Christopher Meloni as Elliot Stabler, reprising his role from SVU. New episodes air Thursdays on NBC!