This month we are proud to feature a band called The Hate Club, for whom Factory Underground was recommended to promote their recent music video, "My Name is Legion." Their extremely cool, animated video has so far achieved over 100,000 views and counting!

Factory Underground reached out to THC, vocalist and songwriter for The Hate Club to find out more about the band, his background, and their exciting music.

The Hate Club Wants YOU!

FU - Thank for sitting down with us THC. We had a great time working with you on your campaign, and it's been great getting to know you as well. Can you tell us about how you got started in music and what is your background?

THC - I started writing original music when I was around 13. Over the years, there were quite a lot of permutations going on, as my music journey began with classical and jazz, moving into rock and indie and then a 180-degree spin into electronic music like dubstep, techno and deep house and then another major shift happened when I realized that I must continue playing on the guitar (my original instrument) and after my growing discontent with the world I landed in metal & industrial.

Outside of writing my own music I also scored and sound engineered for short films, commercials and produced for a solid amount of my friend's bands and all sorts of other projects. All these different experiences were definitely instrumental in teaching recording, writing, production and mixing techniques. I'm still trying to evolve today but through experimentation strictly within the realm of The Hate Club, in fact, I hate writing for other people. It's too hard for me to part with my own creations

FU - Your animated video for My Name is Legion is really amazing. How did you get started creating your own videos?

THC - Uff, through a lot of blood, sweat and tears. You can't even imagine how many videos I've done that were never released for various reasons. Some didn't happen because the ideas were rushed, or in some cases I was kicked out from my own video set (lol). I did all sorts of videos, with some I ended up being in a massive debt and some I did for as low as $60. Making mistakes taught me a lot, and a very important thing that I've understood is that PREPARATION is the key, I'm talking every single step of the way. I filmed music videos in scenarios where I didn't quite know what's happening until the day of the set, and I will never allow for that to happen again. There are also quite a few friends in my circle that do music videos, animation, 3D etc. so I learned a lot from them. Thank you, bros!

My Name Is Legion music video was a litmus test of how well I understood my mistakes and what I'm trying to do. I'm actually super proud of the level of detail that was involved there and how smooth everything went. From the concept and the idea to storyboarding and finding JUST THE RIGHT animator to work with. A mix of gut-feeling, experience and understanding every step of the process was really the key to MNIL's success. The response and reviews have been phenomenal, and I'm really looking forward to making the next video even crazier.

FU - What would you point to as the quintessential track from The Hate Club for new listeners?

THC - Hard to say, there isn't one specific track that I would like to highlight, I released 4 EPs and each of them have songs that are quintessential for those particular releases and if I'm to name one, my fans are gonna go something like "but what about The Hate Club classics?". For new listeners I would recommend starting with the new material, anything on the Death of the Protagonist EP really.

FU - How would you describe your style and influences?

THC - For the sake of simplicity, it's metal and industrial. I really hope one day to confidently say that it's The Hate Club sound, but more work and understanding needs to be done before I can say that. Over the years I was influenced by a great deal of music ranging from classical, jazz to rock, avante-garde and all sorts of obscured genres. My all-time fav have and will always be Led Zeppelin but I don't listen to them as much right now. Current THC is listening to a lot of Rammstein, Gojira & Tool.

FU - What are your future goals in music?

FU - How did you find out about Factory Underground and what has your experience been overall?

THC - My publicist Shauna O'Donnell recommended you guys, she said that you're her secret weapon and she doesn't always share all of her contacts with just anyone. I kind of get why now!

FU - How would you say working with Factory Underground has been different or unique to other promotional/service companies you have worked with?

THC - Factory Underground has been instrumental in shaping the success of My Name Is Legion's YouTube release. Hit 100,000+ views in a month and it's my biggest video to date. I'm stoked!

Also, you guys showed a couple of neat tricks, I mean the little subscriber hack, which is simple but really effective to get more YouTube subscribers. I was pleasantly surprised when you used all of the targeting options that I've provided and then actually went beyond to find more. That speaks volume for me that you didn't look for shortcuts, as that is very common with agencies, especially if you're not a big artist. Mad respect.

FU - How can fans of new metal and industrial metal find out about The Hate Club, check out your music and videos? 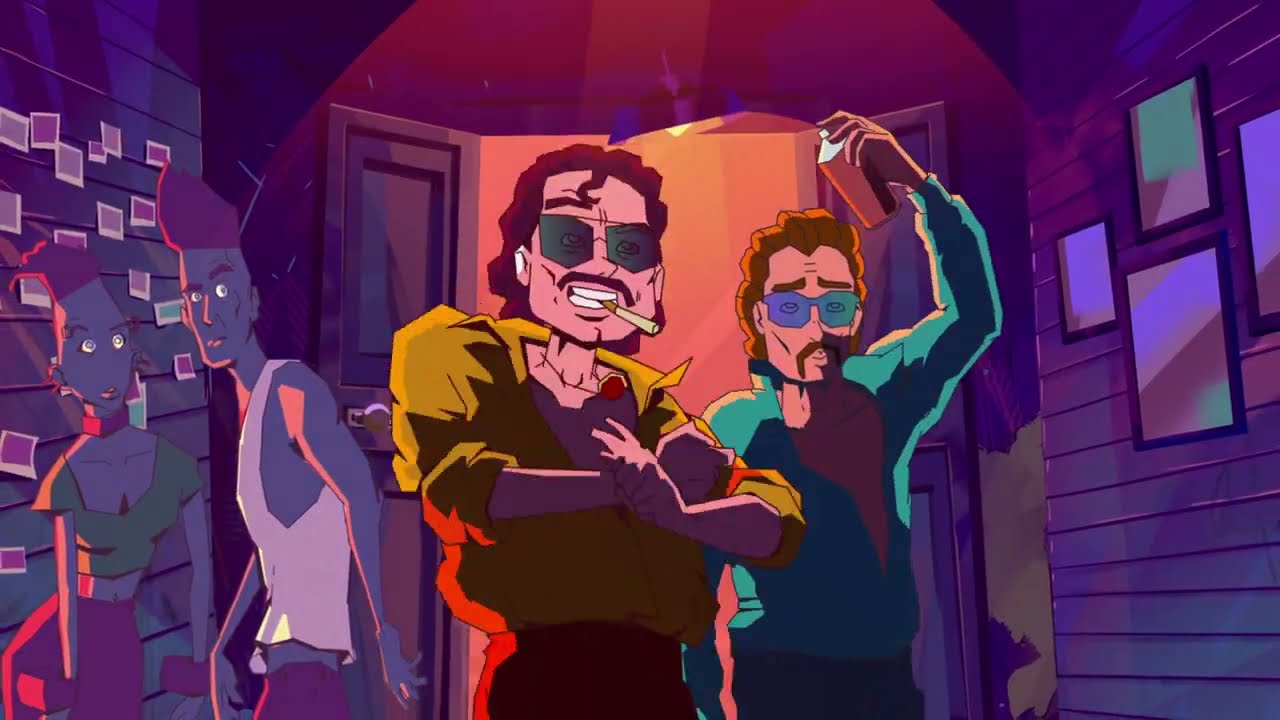 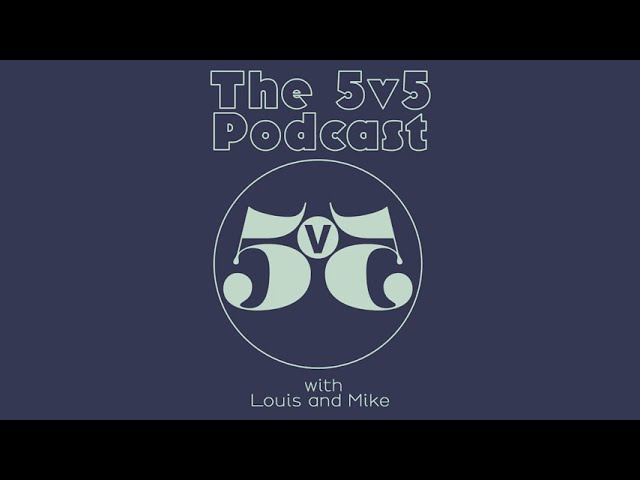 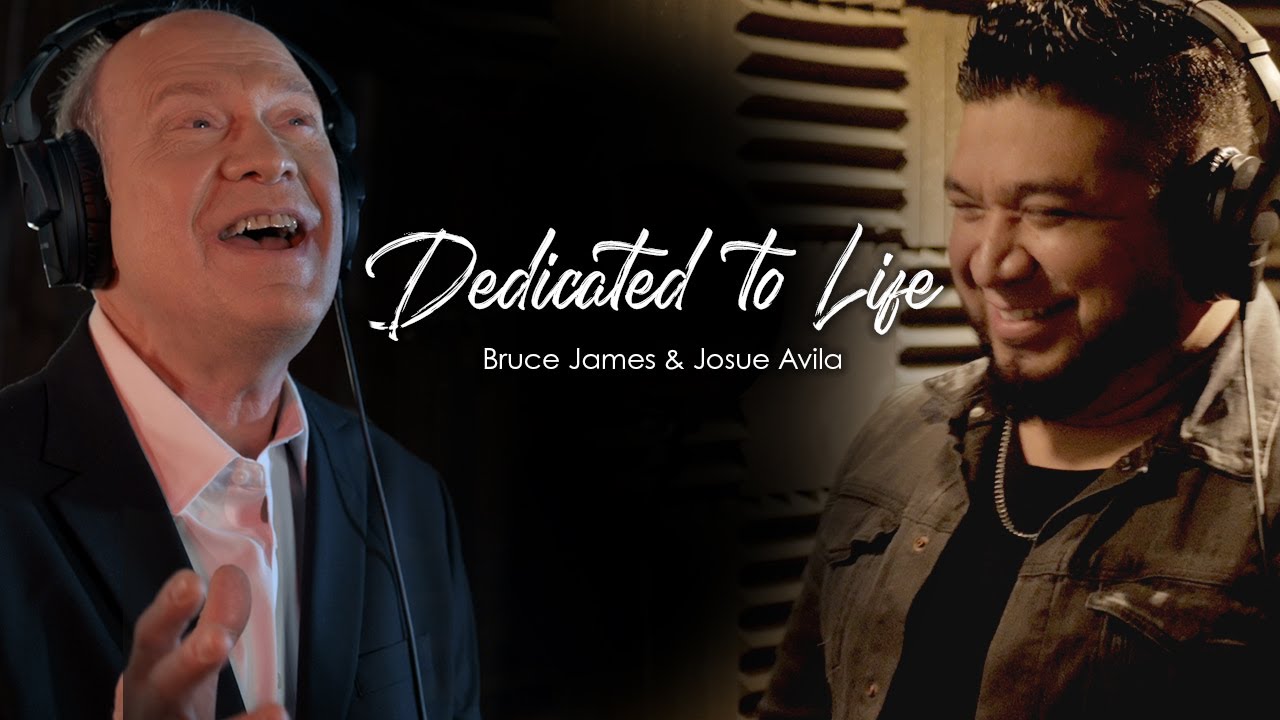